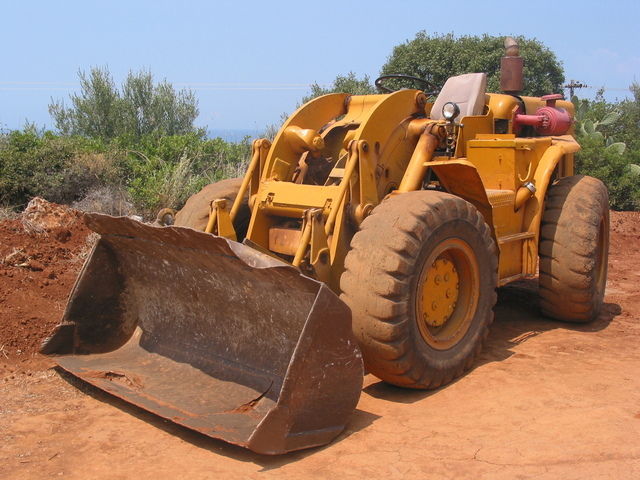 The Nullaki Lime Pit development on the Nullaki peninsula within the City of Albany involves construction of a heavy haulage route through a significant south-coast wetland and habitat for at least three threatened fauna species; Western Ringtail Possum, Australasian Bittern and the three black cockatoos.

In brief, the WA Office of the Environmental Protection Authority (OEPA ) declined to assess the proposed construction of the lime pit and lime haulage in 2017, based on information that omitted matters of environmental significance including the presence of wetlands and three threatened species.

Since April 2020, new information has been collected by relevant experts (Birdlife Australia & Torbay Catchment Group) showing that the Western Ringtail Possums (WRP) and Australasian Bitterns are breeding in the area impacted by clearing and heavy haulage, and that all three threatened Black Cockatoo species use the area, and potential nesting hollows have been identified. There is no question that the thresholds for referral under the EPBC act have been triggered, based on current recovery plans and guidelines for the relevant species.

The impact of clearing was assessed, to some extent, through the clearing permit process (CPS8392/2), but the impact of ongoing operation of a heavy haulage route at the most sensitive time of year for these breeding species has not. Moreover, clearing is already underway,

underway, the clearing permit conditions have been breached repeatedly by the proponent, and WRP habitat has been removed, often without the presence of a fauna specialist as specified in the clearing conditions.
This proposal should have been referred under the EPBC act and the actions undertaken breach the EPBC act.
Actions to date:

In light of all the new information about the occurrence and potential impact on matters of national environmental significance, the proponent has been advised by BirdLife, DWER, the WA Appeals Convener, and the City of Albany to refer his activities under the EPBC Act. The proponent has yet to follow up on this advice, falling back on a misinformed fauna and flora assessment, which both BirdLife Australia and the Torbay Catchment group has refuted with solid scientific-based evidence of the presence of Critically Endangered and Endangered species – and breeding populations.

Summaries of this data have been provided to all relevant government agencies including the Federal Minster for the Environment, and has been conducted by experts in the fields of the threatened species in question. It well exceeds any survey a consultant would do as part of an Environmental Impact Assessment and should adequately inform any investigation and subsequent decision