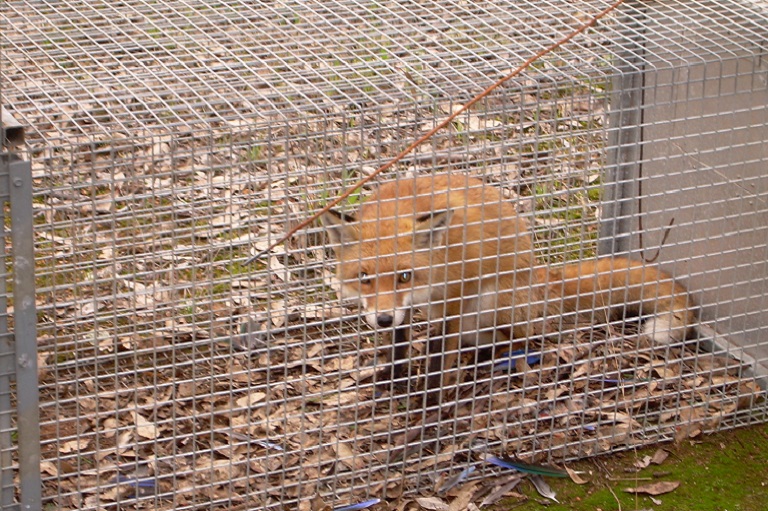 After a recent conversation with our resident fox shooter Keith Smith it is hard not be just a bit dismayed.  In spite of his (and his shooting partners) stellar efforts, the numbers of foxes entering their properties has not abated.

Keith and Leith have both invested in thermal sights which have greatly increased the numbers of foxes they have been able to shoot over the last six months.  However, even the addition of the new sight and the subsequent increase in the number of foxes shot, it has not seemed to dent numbers.

In the last month alone Keith and Leith have shot 32 foxes on their Torbay properties.  This does not include the numbers of foxes that they shoot on other properties on the area.

So has anything changed?  Well, the numbers of vixen shot has gone up a little bit.  Initially nearly all foxes shot were dogs.  It is not clear why there are now a few more females being shot.  It may be as a result of the time of year or it may be due to the other reasons.  At this stage it is hard to tell whther this is a trend or not.

TCG have been working to reduce foxes in the catchment for many years, however it seems that this will not be a quick process.  As fast as one fox is removed from the landscape it seems that another takes its place.

This really is a sad state of affairs but one that TCG will continue to battle.  We do have a number of fox cage traps for loan and these can be accessed by contact us.  We also try to hook up people with our resident shooters, if they have properties where foxes are present.  Again please contact us if you want to take advantage of this offer.